Benjamin Stevens Estate Agents were established in 2004 from serviced offices in Mill Hill, quickly outgrowing these offices in June 2004 we moved to our first prime high street location on Station Road, Edgware, where we are still based today 12 years later.

We expanded in the spring of 2009 opening a second office in Bushey Heath dealing in the highly desirable Bushey & surrounding areas.

In 2014 we were invited to become Members of the prestigious Guild of Professional Estate Agents & In 2015 won a Silver award for Best Agency in the Northern Home counties in The Daily Telegraph Sponsored Guild Awards. 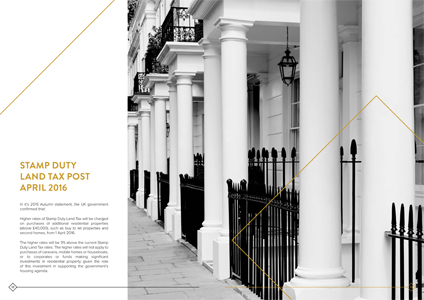